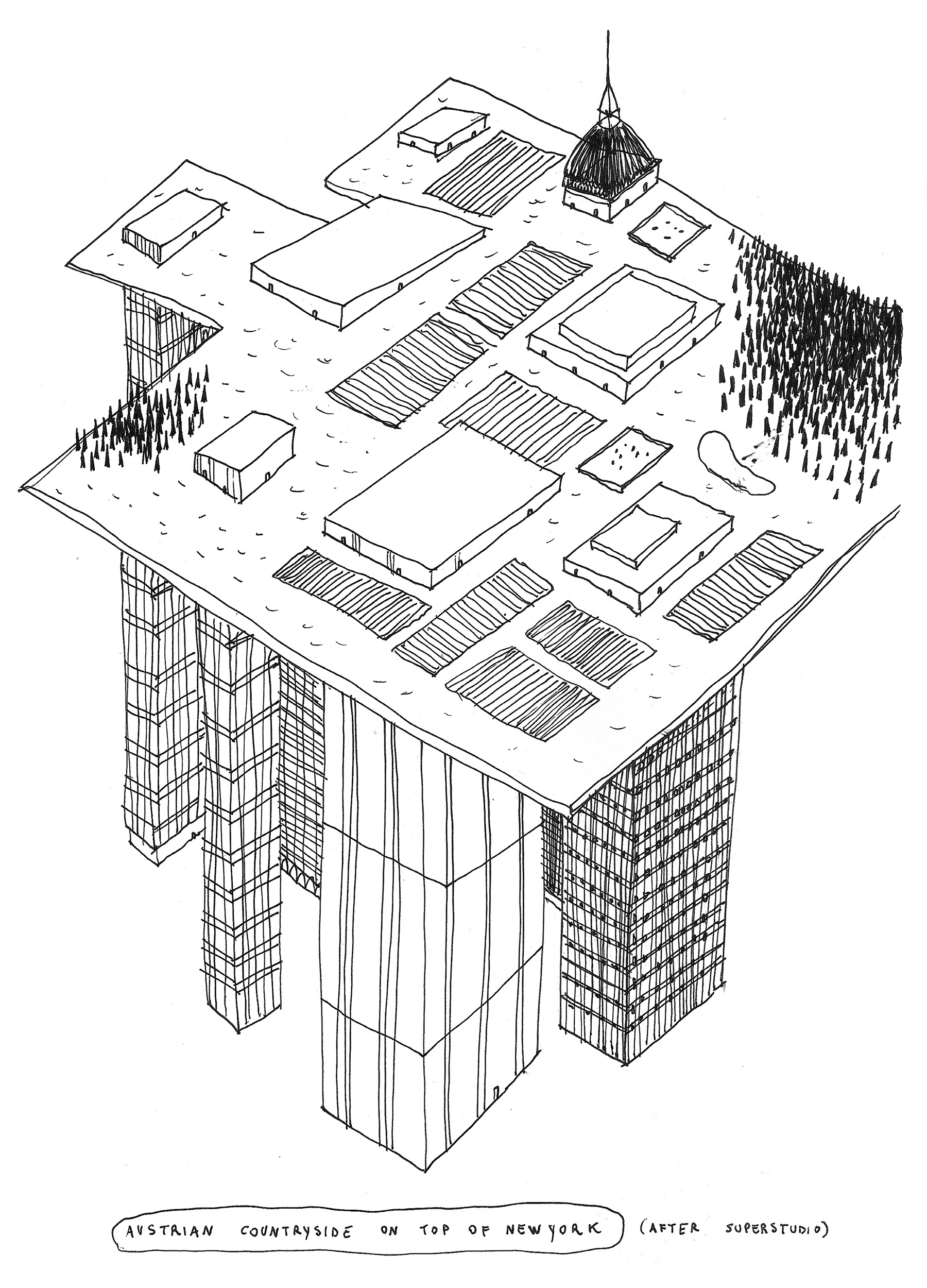 If drawing is the first graphic reflection of an idea, what happens between the mental vision of this idea and its first graphic production? However, I believe that the question can be looked at from the opposite perspective. What happens when the stroke which has just been executed begins to communicate with the brain of its own accord through its viewing and influences it? Illusions, magic, representation, instantaneous exchange, dizzy reaction. Which is the fastest?

Drawing is mediation between thought and work, the language-machine, the level zero of expression, simple and complex by its very nature, so as to express something that does not yet exist or rather that is still concealed, primordial and mysterious, the materialisation of something latent which is revealed, discovered and unveiled. It serves to communicate, to convince oneself of the possibility of executing an artistic concept which will come to life in this reality. If work is thought put into practice, drawing is its analysis.

Through drawing the universality of the idea is dissected, anatomised, and psychoanalysed, and is perhaps the way of returning to that universality which is only conceived and seen by the mind, when the work will conquer its space among the reality of things.